For more of the latest and greatest product releases, check out our full collection of the best new gear.

It was an exciting week in the world of new gadgets. Sonos finally announced its new miniature wireless woofer. Both GoPro and DJI announced new action cameras. Amazon released a new cheap Kindle that can charge via USB-C. And that’s not where it stopped.

Here’s all the cool announcements you need to know about.

The Sub Mini is a smaller and more affordable version of Sonos’s exisiting Sub; it costs $429 and weighs 14 pounds, while the larger Sub costs $749 and weighs just over 36 pounds. The Sub Mini works much the same way as the Sub, adding bass to a Sonos home theater or speaker system, but it’s specifically designed to be paired with Sonos’s smaller soundbars and speakers, like the Beam (Gen 2), Ray or a stereo pair of Ones. The only downside is that you can only pair one Sub Mini with a Sonos soundbar, unlike the Sub which you can pair two with Sonos’s flagship soundbar, the Arc.

The Sonos Sub Mini will be available in matte black or white finishes. It is available for preorder now and will hit stores globally on October 6.

DJI announced its newest action cameras, the Osmo Action 3. It borrows the classic design of the 2019-released Osmo Action and pairs it with the sensor and shooting capabilities (maxes out at 4K at 120fps) of the 2021-released Action 2. Additionally, DJI has given the new camera significantly dual touchscreens, improved battery life (up to 160 minutes) and faster charging capabilities. It also has a new quick-release mounting system.

The Fujifilm X-H2 is the company’s newest mirrorless camera and it’s very similar to the recently-released X-H2S. It has the same processor, built-in image stabilization and electronic viewfinder. The big difference is that the Fujifilm X-H2 has a huge 40.2-megapixel APS-C sensor, which is the highest resolution that the company has put into any of its X Series cameras.

GoPro introduced its newest action camera — and this year there are two to choose from. The Hero 11 Black is the company’s newest flagship model, while the all-new Hero 11 Black Mini (pictured) is a shrunk-down version that’s almost half the size. Compared to last year’s model, the Hero 11 Black looks pretty identical, but GoPro integrated it with a larger sensor that enable some higher-resolution photo and video capturing capabilities. The “Mini” version is exactly the same, but lacks the dual touchscreen displays.

Amazon introduced an updated version of its entry-level Kindle. It still costs $100, but has been upgraded with a nicer and brighter screen, improved battery life and it supports USB-C charging. That’s right, micro-USB be gone! This 11th-generation Kindle will be available on October 12.

Astell&Kern announced its new flagship portable hi-fi player, the A&ultima SP3000, and it is luxurious. It’s made of high-end 904L stainless steel, just like a Rolex watch, and has gorgeous and large (5.46″) touchscreen. It is decked out with a new high-end DAC (AK4499EX) and should support pretty much any lossless audio codec (up to 32-bit/768kHz). It runs an Android operating system so accessing your lossless service —be it Qobuz, Tidal or Apple Music — should be a breeze.

Wed Sep 21 , 2022
Back Market, a marketplace dedicated to the sale of reconditioned electrical and electronic appliances, has launched a funny new 360° brand campaign via Buzzman that puts thousands of unhappy cats in the lead role. As part of its mission to change the way people consume and perceive tech products, the […] 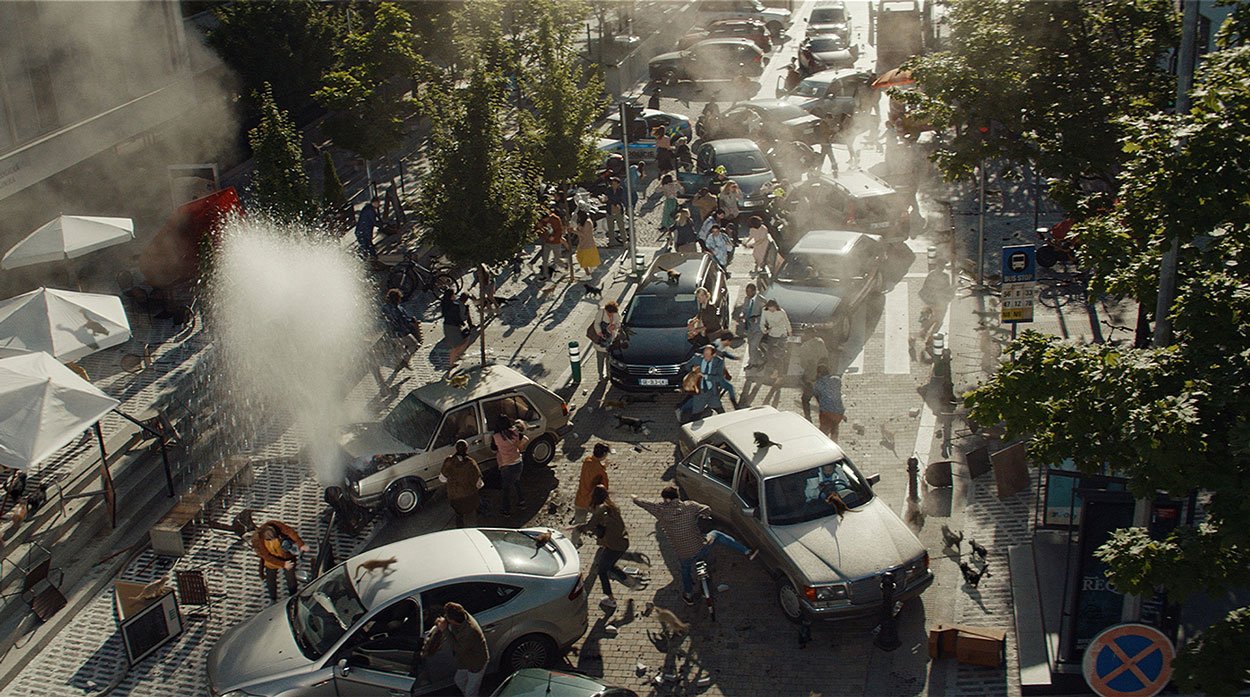