No, we mean that Meloni, 60, is seriously smoking. That he’s a total zaddy.

Though in a new interview in Men’s Health, which features photos of him doing the splits, popping some serious biceps and pretending to drag a truck, he asks for clarification on what a “zaddy” is. (Basically, it’s a sexy older guy.)

“Daddy plus? Daddy platinum?” he asks in the interview, which notes he weighs a very tight 195 lbs. “I just thought it was a cutie thing.”

It’s true, Meloni is having a personal renaissance of appreciation as legions of “SVU” loyalists take to social media whenever he winks in their direction. Clearly, he’s been missed from the universe: He signed on as one of “SVU’s” original cast members in 1999, playing hotheaded Elliot Stabler. He left in 2012 and only came back to the role this year with his own show. Now, those same fans get to indulge in whether or not he and Mariska Hargitay’s Olivia Benson will finally become the couple many have wanted them to be.

He’s also got a mature sense of how his life will be if, for whatever reason, “Organized Crime” goes belly up. “There are bigger things, more important things,” he told Men’s Health. “I know a little more about love. I know a little more about real pain. I know about joy. I know better management skills. As you go through life, you get a clearer understanding of things, of your holes and of your gifts.”

As for being back in the spotlight in his post-AARP-eligible years, he says, “It’s cool as s— … The aspect of age comes into play as far as the cover of (Men’s Health) and how I feel about it. A friend of mine said, ‘Did you ever think in a million years you’d be on the cover of Men’s Health?’ I said, ‘Certainly not at age 60.'”

And yet, here he is. While he’s made hearts of all genders go thumpa-thumpa for years (even shrouded in a dark suit and tie for his “SVU” role, it was clear Meloni was buff to a fault), the “zaddy” aspect is something new for him.

Well, when you clearly fit the bill like Meloni does, as much as you like. You can also call him your zaddy.

“I’ve been called that a lot,” he told Interview magazine back in June. “And who am I to argue with it? Sure, I’m a zaddy.”

Randee Dawn (she/her) is a veteran entertainment journalist and author based in Brooklyn. In addition to writing for outlets including TODAY.com, Variety and The Los Angeles Times, she’s the co-author of “The Law & Order: SVU Unofficial Companion” and co-editor of “Across the Universe: Tales of Alternative Beatles.” When not interviewing the stars or dabbling in speculative fiction, she nurses her sourdough starter and dreams of the day she can travel again.

Computer science certification deal: Train to get that high-tech career for just $35

Tue Aug 10 , 2021
StackCommerce There are not enough qualified workers to fill the millions of tech jobs being created in the next decade, so demand will be great. If you’ve been thinking about switching to a well-paid tech career, The 2021 All-in-One Computer Science Certification Bundle is exactly what you need. This e-learning […] 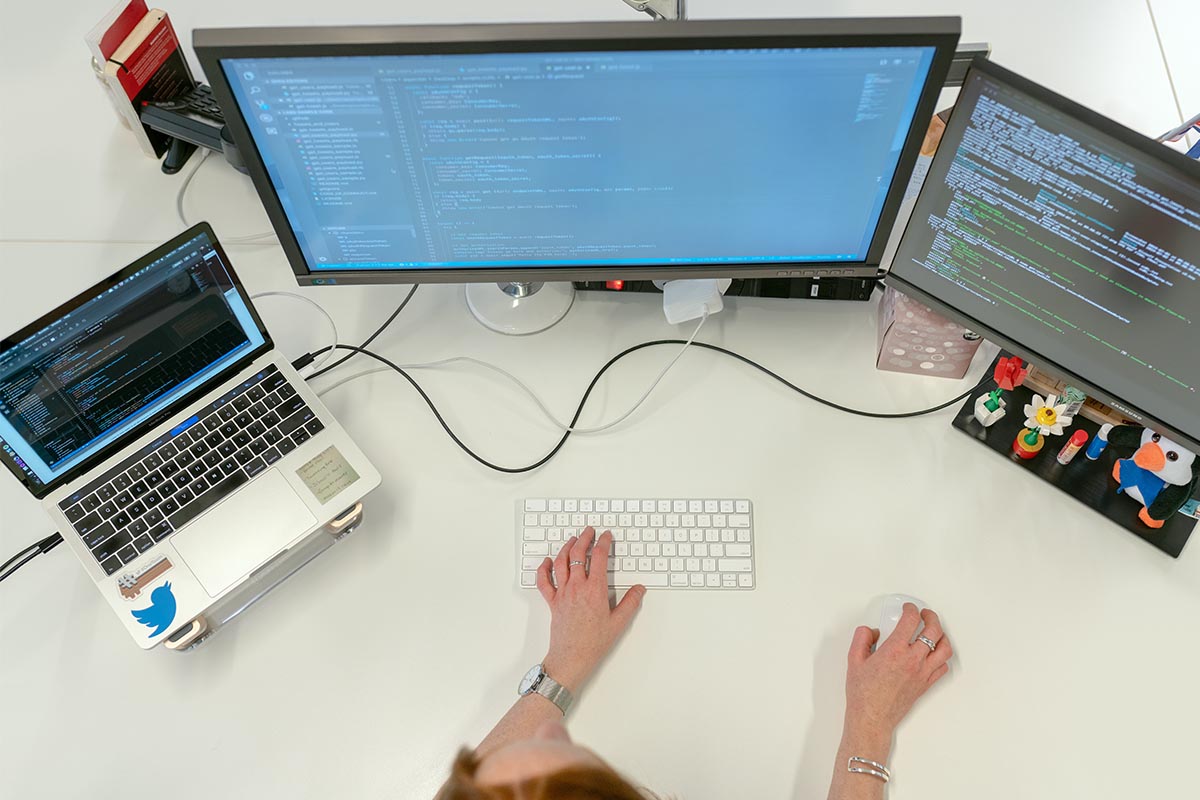