The Hubble Space Telescope has spent over three decades bringing us glorious images and data from our universe. But the spacecraft is showing its age. The Hubble team is now troubleshooting a problem with the telescope’s payload computer — a piece of hardware built in the 1980s — that controls its science instruments.

The computer issue cropped up on Sunday. “After analyzing the data, the Hubble operations team is investigating whether a degrading memory module led to the computer halt,” NASA said in a statement on Wednesday. Hubble is a joint project from NASA and the European Space Agency.

From the lab to your inbox. Get the latest science stories from CNET every week.

“After the halt occurred on Sunday, the main computer stopped receiving a ‘keep alive’ signal, which is a standard handshake between the payload and main spacecraft computers to indicate all is well,” NASA said. “The main computer then automatically placed all science instruments in a safe mode configuration.”

The Hubble team already tried restarting the payload computer, but encountered the same glitch again. The team will try switching over to a backup module today. If that goes well, the computer will run for a day to check that it’s working and then the telescope will get a reboot of its science instruments to return it to service.

The telescope has weathered a series of technical glitches in recent years. A software error sent it into safe mode for several days in March.

Hubble has been remarkably resilient as scientists wait for the much-delayed next-generation James Webb Space Telescope to launch, hopefully later this year. James Webb will continue to expand on Hubble’s legacy.

If past efforts are any indication, Hubble is likely to persevere past this latest problem and resume its valuable science operations.

Follow CNET’s 2021 Space Calendar to stay up to date with all the latest space news this year. You can even add it to your own Google Calendar. 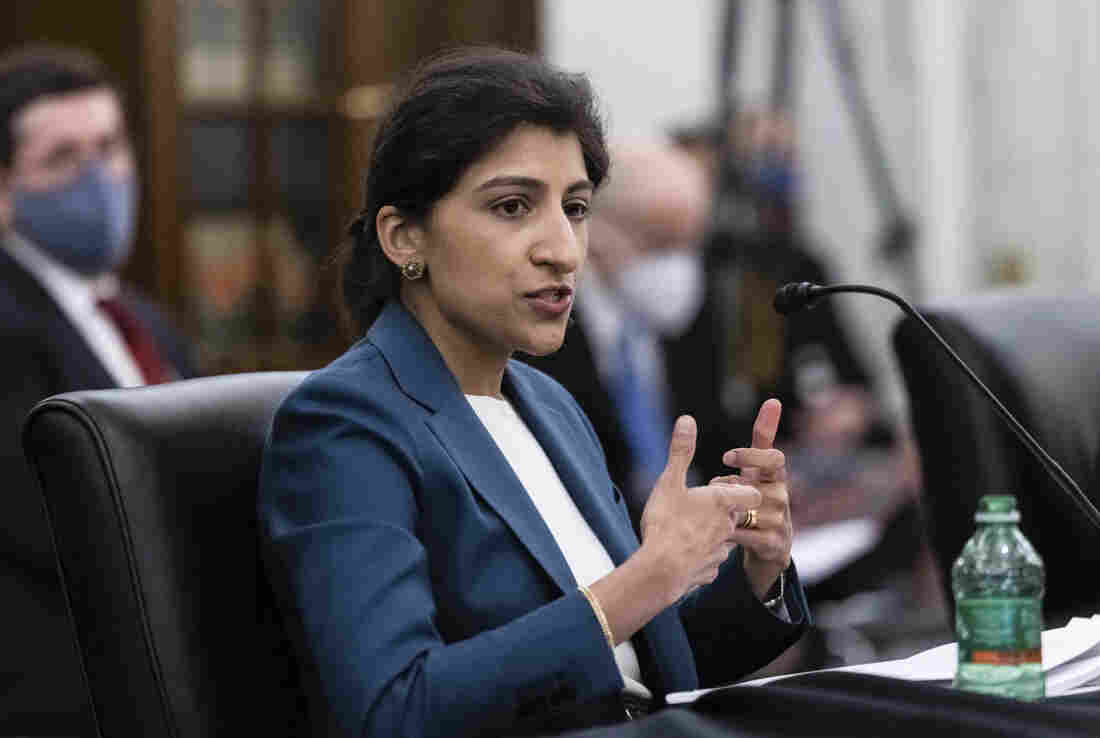