Cuban authorities have shut down internet connections in an effort to stifle protests after thousands demonstrated against food shortages, power cuts and coronavirus restrictions.

“There is no internet. None, anywhere. People are trying to use apps,” Isabel, a resident of Havana, said. The London-based NetBlocks Internet Observatory reported that restrictions on social media and messaging platforms in Cuba continued on Tuesday.

Communist-run Cuba was one of the last countries in the world to open up to the internet, allowing it on mobile phones only a few years ago. Home broadband remains rare, although state-run telecommunications monopoly ETECSA claims that 60 per cent of the population has some kind of web access.

Cuba last shut down the internet in November after a few hundred people protested in front of the culture ministry, calling for greater freedoms.

ETECSA has intermittently cut dissidents’ phones and internet connections since then.

Miguel Díaz-Canel, Cuba’s president and communist party chief, claimed in two televised broadcasts that the anti-government protests on Sunday were fanned on social media by the US and Cuban exiles attempting to topple the government.

“In recent weeks, the campaign on social networks against the Cuban revolution has increased,” Diaz-Canel said on Monday. “[It is] trying to create dissatisfaction by manipulating the emotions and feelings in social networks of the problems that the population has.”

The government has not addressed the communications shutdown, which appeared aimed at making it difficult for protesters to organise and other countries to monitor the events.

Ned Price, US state department spokesperson, appealed to Cuban authorities to lift the internet restrictions, which he accused the government of imposing in response to the protests.

“We call on Cuba’s leaders to demonstrate restraint, to urge respect for the voice of the people by opening all means of communication, both online and offline,” he said.

“Shutting down technology, shutting down information pathways, that does nothing to address the legitimate needs and aspirations of the Cuban people.”

Cuba’s streets have been mostly quiet since Sunday afternoon, but at least two small protests have taken place in outlying areas of Havana. 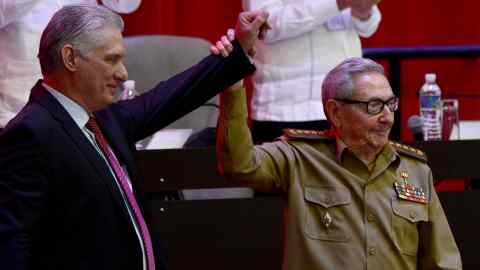 State-run media reported that one man died in protests on Monday and several state security officials were injured. There have also been unconfirmed reports of arrests.

Cubalex, a US-based human rights group working in collaboration with journalists and activists, said that since Sunday morning it had “received information and registered the arrest or disappearance of 148 people, of which 12 have been released”.

“Of the 136 people, it was confirmed that 46 were arrested on July 11 and nine on July 12, the majority were arrested at their homes or leaving them”, the group said.

Cubalex said it had not been able to confirm reports of deaths or serious injuries among the protesters.

Fri Jul 16 , 2021
In addition to Windows 11, Microsoft has been secretly working on a new Windows PC experience called ‘Cloud PC’ that allows business customers to run virtualized desktops in the cloud. Cloud PC is reportedly based on Azure and uses Windows Virtual Desktop and remote desktop clients to stream a Windows desktop […] 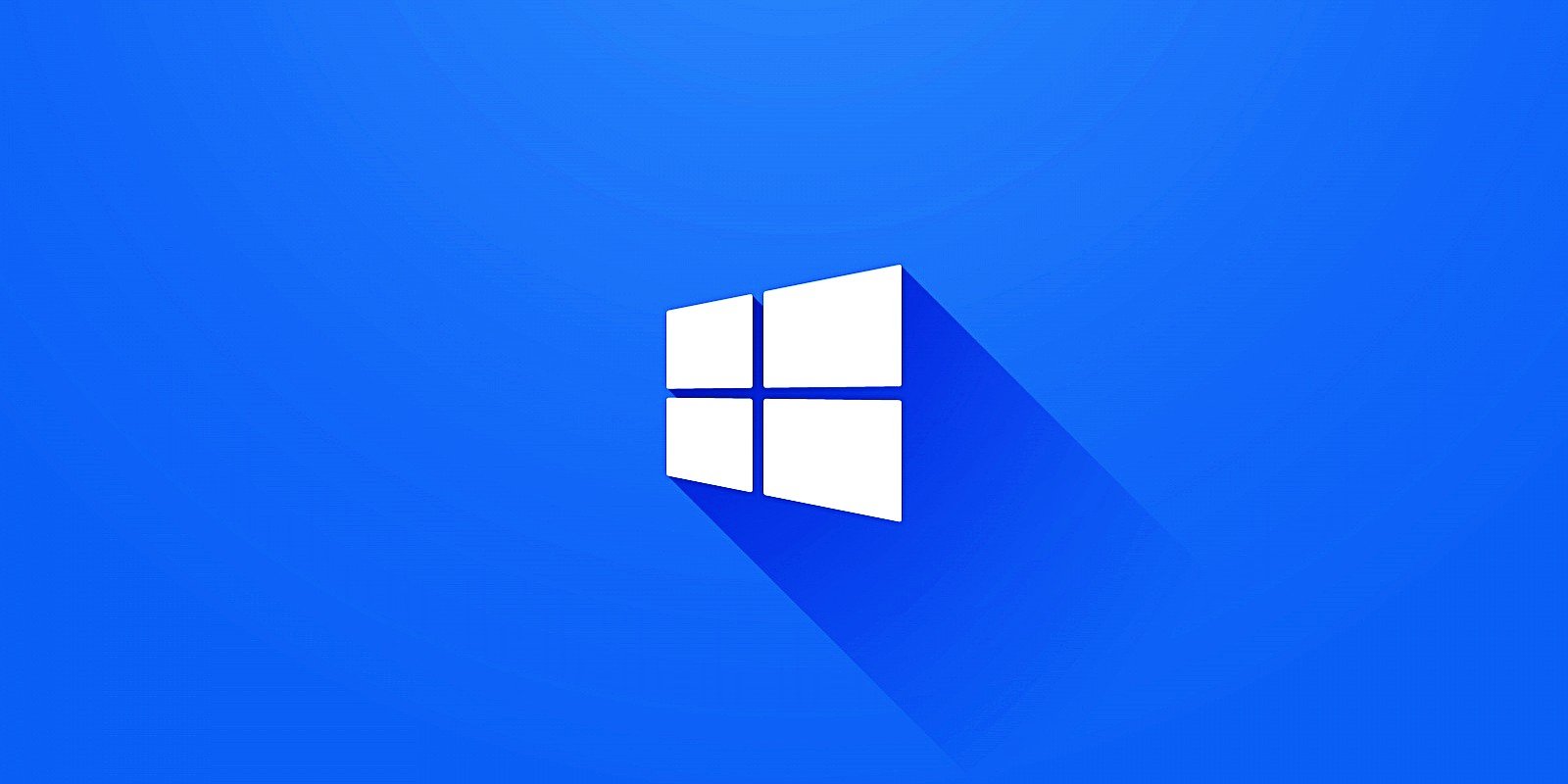