Dish’s 5G network is coming online, with the company providing some new guidance on the “when” on Monday during its second-quarter earnings as well as updated insights into its ongoing fight with T-Mobile.

In its investor filing Dish disclosed that it expects the build-out of its first 5G city, Las Vegas, to be “substantially complete by the end of the third quarter of 2021.”

Get the CNET Now newsletter

Spice up your small talk with the latest tech news, products and reviews. Delivered on weekdays.

This would put Dish in line to finish its network build in Las Vegas by the end of September. The company adds that a beta service for consumers will go live at some point during the fourth quarter of the year.

Dish has been talking about the launch of its 5G network and consumer beta with a “Project Gene5is” website. The page teases a “5G network of the future” that is “built to release American innovation.”

Stephen Stokols, executive vice president of Boost Mobile, told CNET in May that “multiple” additional 5G cities will come online in the fourth quarter of 2021 though he did not say where exactly those cities will be.

The latest salvo in a fight with T-Mobile

The updated timing for its 5G network comes amid increased tensions around the company’s wireless efforts, particularly with T-Mobile.

Dish had spent billions of dollars acquiring and holding wireless spectrum over the past decade before finally becoming a wireless operator last year when it acquired the spun-off Boost Mobile in a Department of Justice brokered deal during the T-Mobile and Sprint merger.

As part of the DOJ arrangement, Dish was granted the ability to use T-Mobile’s network for seven years while it built out its own. The relationship between Dish and T-Mobile has grown tenuous in recent months, notably around T-Mobile’s plans to shut down Sprint’s aging 3G CDMA network on Jan. 1, 2022.

Dish claims that this decision will impact Boost customers who haven’t upgraded to more modern 4G LTE and 5G phones. T-Mobile says it has provided ample warning to Dish, well beyond the six months it was required to per the agreement.

Both companies have taken shots at one another, with Dish co-founder and chairman Charlie Ergen calling T-Mobile “sore winners” during Monday’s earnings call. Ergen previously equated T-Mobile’s plan to shut down the CDMA network to the Dr. Seuss character The Grinch, noting that by turning off the older network it would be in essence shutting down older Boost phones.

In a blog post published Monday, T-Mobile CEO Mike Sievert wrote that Dish’s actions were a “manufactured crisis, orchestrated by Dish, and it is about money, not customers.”

In a letter dated July 9 and addressed to both companies, acting assistant attorney general Richard Powers wrote that although the DOJ’s antitrust division “cannot reach any conclusions today regarding events that have not yet transpired the Division believes that the Final Judgment may be violated by one or both Parties if the network shutdown strands a substantial proportion of Boost customers.”

Powers’ letter acknowledges that T-Mobile provided Dish with fifteen months of notice, but adds that the agreement between the companies “requires ‘reasonable advance notice of at least six months prior to the shutdown'” of the CDMA network “‘in any market.'”

“If Dish undertakes all reasonable efforts to transition its customers off the CDMA network and a substantial portion are still remaining at the end of the period,” Powers writes, “that fact may very well suggest that notice had not been sufficient.”

The Official App Seen on Dragons Den This Morning

Sun Aug 15 , 2021
Earning an extra income is very crucial in this modern era. One may not rely on a regular income to meet the needs of the hour and lead a dream life. Hence one often searches for a way to earn extra money.   The internet offers a lot of suggestions to […] 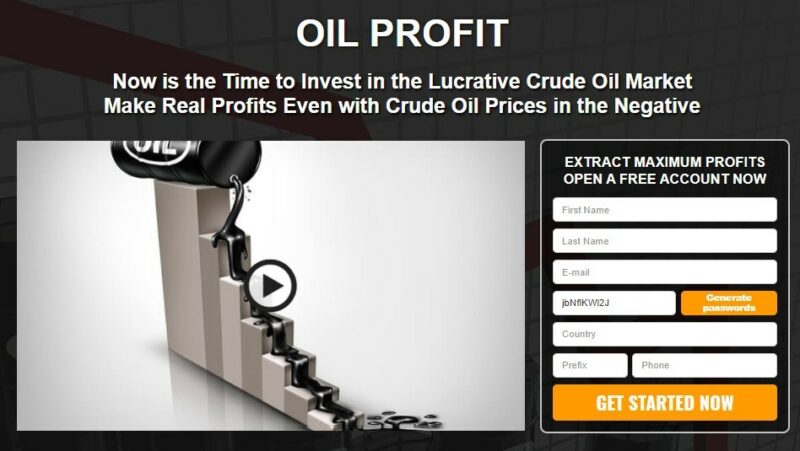 Apple event: iPhone 13, Apple Watch 7 and everything else we expect on Sept. 14