Sign up to myFT Daily Digest to be the first to know about Technology sector news.

This article is an on-site version of our #techFT newsletter. Sign up here to get the complete newsletter sent straight to your inbox every weekday

While OneWeb and Elon Musk’s Starlink battle in space to bring broadband to the masses, Facebook and Google are going into the deep to bolster the internet backbone that delivers their services to business and consumers.

As Mercedes Ruehl reports from Singapore, the tech giants are planning a new undersea cable to connect Japan with south-east Asia as the Silicon Valley groups boost investment in internet infrastructure in regions with high growth potential.

The Apricot cable, which is expected to launch in 2024, will span 12,000km and connect Japan, Taiwan, Guam, the Philippines, Indonesia and Singapore. Apricot will complement Facebook’s other two subsea cables it announced in March, Echo and Bifrost, which will connect the US with Indonesia via Singapore.

The US social media group said on Monday the link would deliver “much-needed internet capacity, redundancy and reliability to expand connections in the Asia-Pacific region”. It also said it was expanding an undersea cable network for Africa.

In a blog post, Google said it had invested in 18 subsea cables, with the technology responsible for 98 per cent of international internet traffic. Facebook and Google are also behind about 80 per cent of recent investments in transatlantic links, according to Bloomberg.

The Internet of (Five) Things

1. US launches Tesla Autopilot probe
The US government has launched an investigation into crashes involving Tesla’s Autopilot driverless car technology, after being repeatedly urged to do so by an independent regulator. The National Highway Traffic Safety Administration revealed on Monday it had started a probe into 11 crashes of Tesla’s cars where first responder vehicles were present.

2. China investors switch to chips
Investors are piling into Chinese chip, software and biotech groups at a record pace while paring their bets on ecommerce, as they try to align with Beijing’s policy priorities and sidestep a broadening regulatory crackdown. The value of VC investment in Chinese semiconductor companies increased 446 per cent in the second quarter compared with the first, to a record $8.9bn.

4. Century helps with Covid catch-up
Long spells of home-learning because of the pandemic have helped spread the adoption of an AI teaching app tailored to each of 800,000 students in the UK, reports Madhumita Murgia. The FT View is that those drawing up public sector budgets should resist the temptation to use AI as a quick fix to cut staff and economise.

Monday: Gaming platform Roblox reports on its June quarter after the closing bell in New York.

#techFT brings you news, comment and analysis on the big companies, technologies and issues shaping this fastest moving of sectors from specialists based around the world. Click here to get #techFT in your inbox.

Wednesday: Network equipment maker Cisco and chipmaker Nvidia report after the close, as well as trading app Robinhood. WeChat’s owner, Tencent will also report second-quarter results. Managers are expected to update investors on regulatory adjustments, as well as a lawsuit filed by a Beijing-based procurator, who alleges WeChat has failed to protect minors.

Thursday: Elon Musk is expected to give a keynote at Tesla’s AI Day, to talk about how artificial intelligence is aiding its self-driving efforts.

Another day, another hidden “under display” camera in a smartphone. Xiaomi and then Samsung announced the new feature in launch events last week for the MIX 4 and Galaxy Fold3 respectively and now ZTE has come up with the same innovation with the global launch of the Axon 30 today. Except it can claim it got there first, as this is an upgrade to the under-display camera introduced in the previous Axon 20, with a higher resolution now for the screen above the buried camera. The display is a 6.92in AMOLED one with a “cinema-grade screen ratio” combined with DTS: X® Ultra immersive 3D audio technology. There is a 64MP main camera, a 120-degree wide-angle camera, a 3cm macro lens and a depth-of-field lens. The Axon 30 goes on sale on September 9, priced from $499/ €499/ £429.

Recommended newsletters for you

#techAsia — Your guide to the billions being made and lost in the world of Asia Tech. Sign up here

#fintechFT — The latest on the most pressing issues in the tech sector. Sign up here

Thu Aug 19 , 2021
Ransomware operators have added PrintNightmare exploits to their arsenal and are targeting Windows servers to deploy Magniber ransomware payloads. PrintNightmare is a class of security vulnerabilities (tracked as CVE-2021-1675, CVE-2021-34527, and CVE-2021-36958) impacting the Windows Print Spooler service, Windows print drivers, and the Windows Point and Print feature. Microsoft has […] 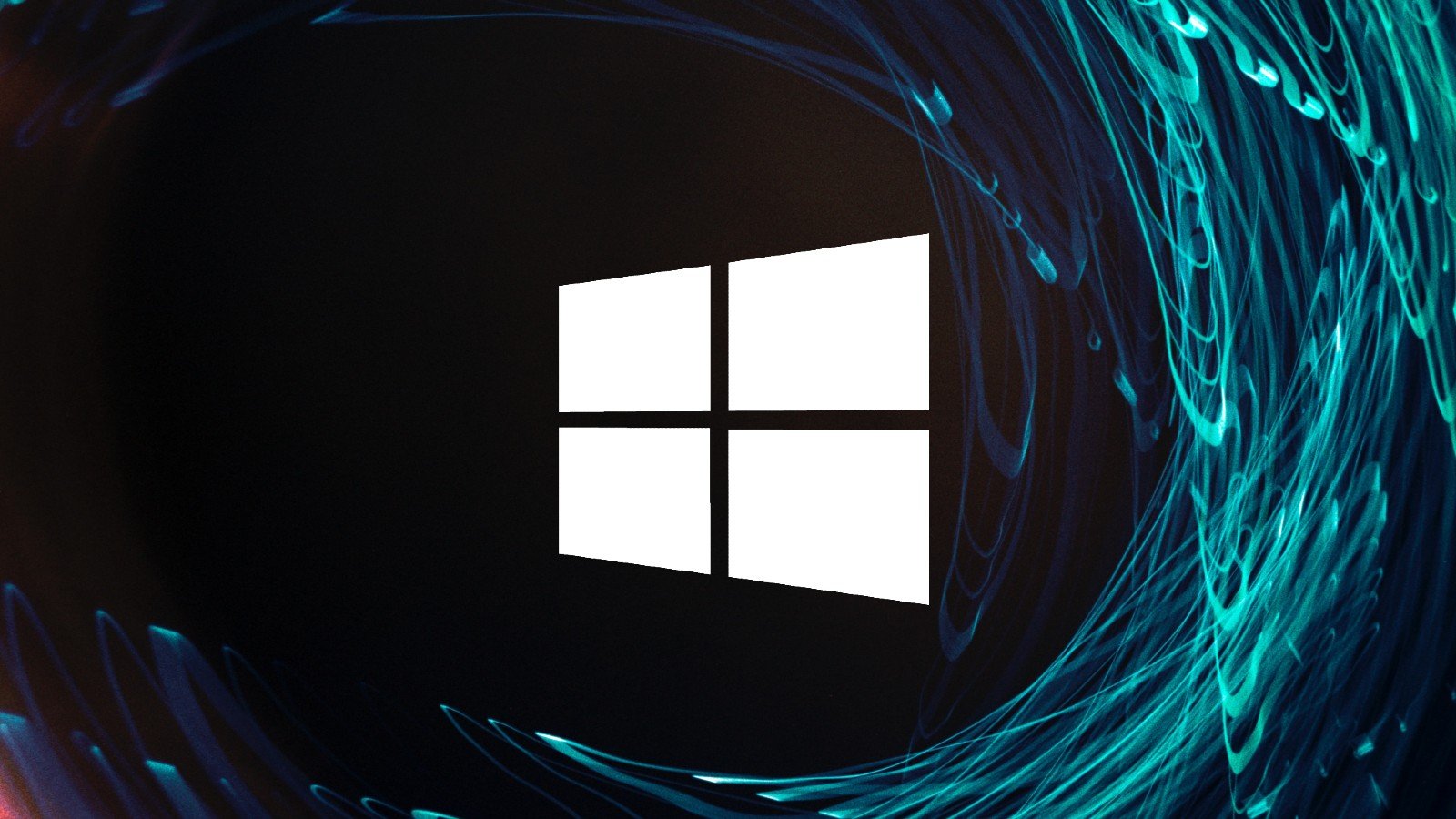