The 41-year-old woman served in various positions at the school, including director of finance for the Department of Emergency Medicine.

Prosecutors allege that beginning in 2013, the woman ran a scheme that involved ordering millions of dollars in computer hardware from Yale vendors, then shipping the equipment to an out-of-state business in exchange for money.

The woman, who was authorized to make purchases below $10,000 for the school without additional approval, falsified forms to make it look like the equipment was needed for projects at the medical school, prosecutors said.

Prosecutors said the out-of-state business then resold the computer hardware to customers and paid the woman by wiring funds into an account of a company in which she is a principal.

The former administrator pleaded not guilty Friday in U.S. District Court to mail fraud, wire fraud and money laundering and was freed after posting a $1 million bond.

Yale issued a statement saying the woman is no longer employed at the university, which is “working to identify and correct gaps in its internal financial controls.”

Copyright 2021 The Associated Press. All rights reserved. This material may not be published, broadcast, rewritten or redistributed.

Mon Sep 13 , 2021
Milton Keynes Hospital Charity has purchased special mobile phone holders for patients that have had a stroke. The gadgets, known as Goosenecks, can easily hold mobile phones and can be adjusted to a wide range of positions. This allows patients to use their mobiles hands-free – vital when many often […] 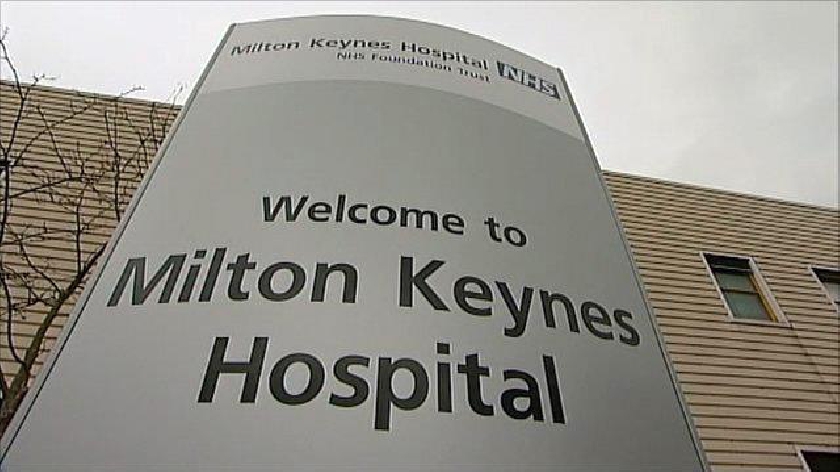