We don’t yet know what to expect, but it may be the new Chromecast

The Google Pixel 7 and Pixel Watch launch is now confirmed to take place on October 6, with Google saying we’ll be seeing the new smartphones and the smartwatch in full during the big launch. As part of the announcement, Google has confirmed it’ll be introducing some other smart devices as part of its Nest branding. That means we’ll hear about some new smart home gadgets during the big reveal.

ANDROIDPOLICE VIDEO OF THE DAY

The blog post from the company reads, “We’ll also announce additions to the Nest smart home portfolio.” There’s no further information on what to expect, and it’s unlikely we’ll hear names of products directly from Google until the show begins next month. In the blog post, Google says, “All of the devices will be shoppable the same day at GoogleStore.com or if you’re in the New York City area, visit our physical Google Stores to check them out in person.”

What could these new smart home products be? The new cheaper Chromecast model has been rumored for a while, and a new report this week has said that it could be introduced in the next few weeks. Google often keeps its Chromecast branding separate from the Nest name, which suggests to us there may be other products landing as well.

Google has previously said it’ll be launching the 2nd generation of its wired Nest Doorbell by the end of 2022, so this is arguably one of the last opportunities in the year for Google to announce it. Plus, there are rumors of an updated version of the Nest Wi-Fi, so we may see that. Or, it could be something else altogether. You’ve got less than a month to wait to find out.

9 Cool New Gadgets to Keep on Your Radar

Thu Sep 8 , 2022
For more of the latest and greatest product releases, check out our full collection of the best new gear. This week, Snapchat introduced a new feature that allows you to simultaneously record video with your smartphone’s rear and selfie cameras. There were fresh rumors that Apple’s next iPhone SE (i.e. […] 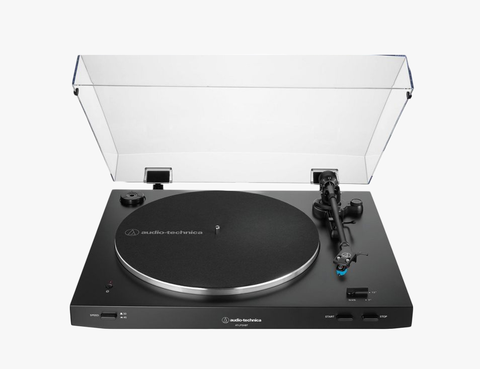