Traders valued Internet Computer (ICP) at $630 in its debut on Coinbase on Monday. On Binance, however, the dollar bids for the token surged to as high as $3,093 as of Tuesday. Meanwhile, HitBTC reported ICP at a peak of roughly $407.

The huge price differences across multiple cryptocurrency exchanges showed a berserk trading sentiment in the Internet Computer market, landing ICP in the list of top 10 cryptocurrencies by market capitalization, surpassing even veterans such as XRP, Dogecoin (DOGE) and Cardano (ADA), and reaching as high as the fourth spot.

Major price corrections followed on profit-taking sentiment. Entering the Wednesday trading session, the ICP/USD exchange rate on Coinbase and Binance was about $338, and on HitBTC, it was $14 higher. The downside move prompted ICP to slip in crypto ranks — from fourth to eighth.

Why did ICP’s price rally?

The sudden arrival of ICP among the top-ranking cryptocurrencies caught many crypto traders and analysts off guard. A quick look into the token’s issuing authority, Internet Computer, described it as a “blockchain-based cloud computing project” that proposes to build an open, public network.

But the biggest takeaway for traders was the involvement of high-profile institutional players in the project. That included the United States-based angel investor Andreessen Horowitz, known for backing Twitter at its early stage, and Polychain Capital, a crypto-focused hedge fund in New York helmed by Olaf Carlson-Wee, who earlier served as the head of risk at Coinbase.

Major exchanges listing $ICP all at once, never happened before. pic.twitter.com/kJfz6bwJEf

What is Internet Protocol?

In retrospect, Dfinity aims to develop a blockchain-based infrastructure, one in which the internet itself supports software applications instead of cloud hosting providers. Its Internet Computer protocol proposes to host online services, such as social media, messaging, search, storage and peer-to-peer digital interactions, atop its public Web 3.0 cloud-like computing protocol.

The aim involves relying more on large data centers and high-end node machines — aka validators — with a capacity much larger than that provided by the leading blockchain Ethereum.

In short, Dfinity hopes that it will offer the first truly global blockchain network that runs at the top web speed with unlimited scaling features to support any volume smart contracts computation.

“If the IC succeeds at replacing legacy IT, there would be no need for centralized DNS services, anti-virus, firewalls, database systems, cloud services, and VPNs either,” noted Mira Christanto, researcher at crypto analytics platform Messari.

Dfinity earlier raised $163 million via private funding rounds. Meanwhile, the nonprofit organization also received $4.1 million in Bitcoin (BTC) and Ether (ETH) in February 2017. In May 2018, it airdropped $35 million worth of ICP tokens (formerly known as DFN) among its early supporters. That marked 0.8% of the initial ICP supply.

The airdrop participants received the IOU versions of their ICP holdings in September 2020. They were able to transfer them back to ICP on Monday, a day before the token’s debut on Coinbase.

Dfinity aims to expand its network of data centers and developers. As of now, the nonprofit is running seven subnets with 68 nodes across 12 independent data centers. The goal is to have reached 123 data centers hosting 4,300 nodes by the end of 2021.

Similar to Bitcoin and Ethereum, the prospects of infrastructural growth in the Internet Computer ecosystem could allow speculators to raise their long-term bids on ICP-enabled pairs. It would receive a further boost as investors continue to seek protection against their fears of macroeconomic inflation.

Fri Jun 11 , 2021
Update 4/22/21: A bug was discovered last night that allowed victims to recover their 7zip password for free but was fixed soon after being discovered. You can find more info in the update below.Update 4/24/21: A frequently asked questions section has been added to the bottom of the article. A massive ransomware […] 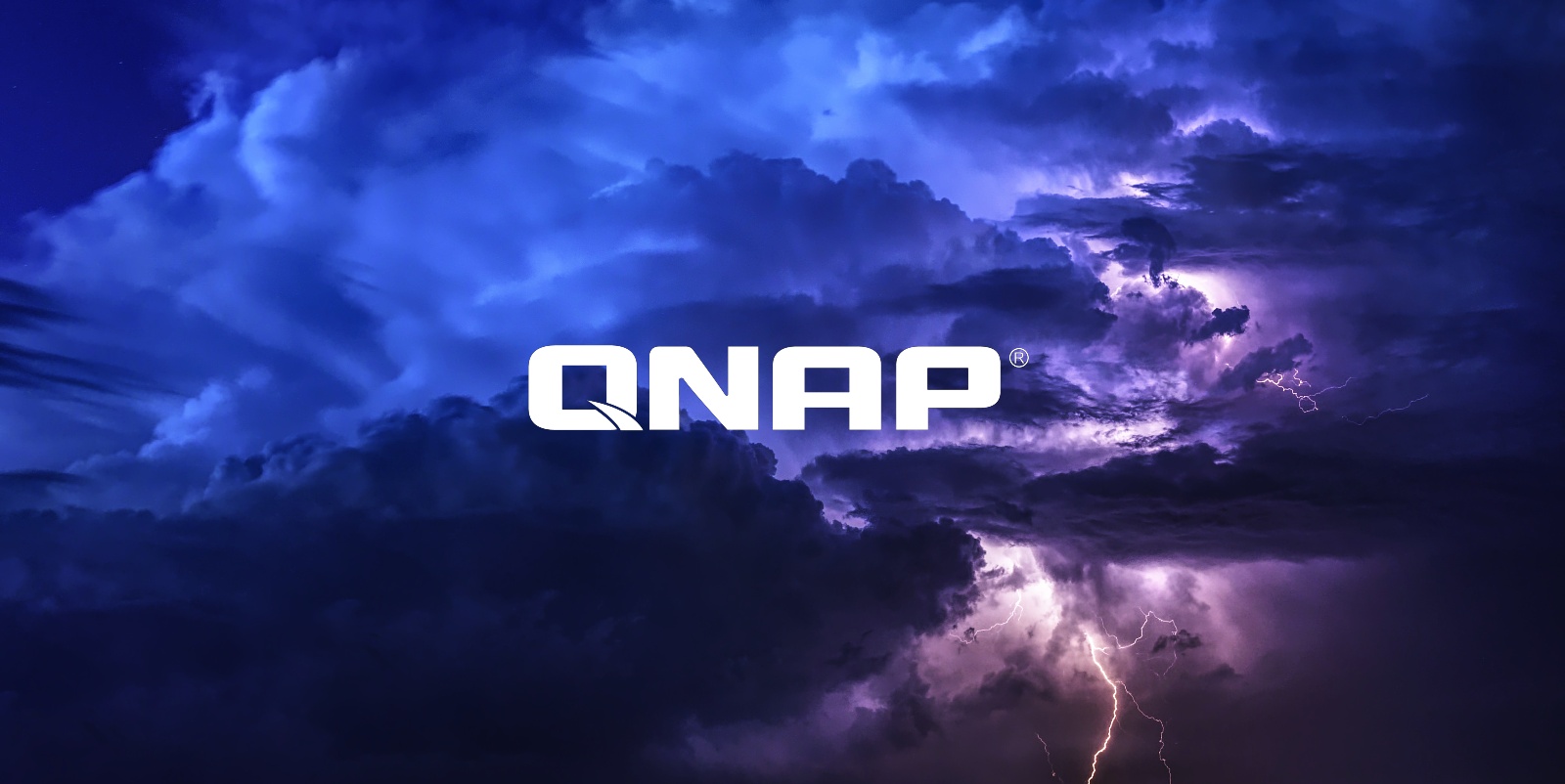