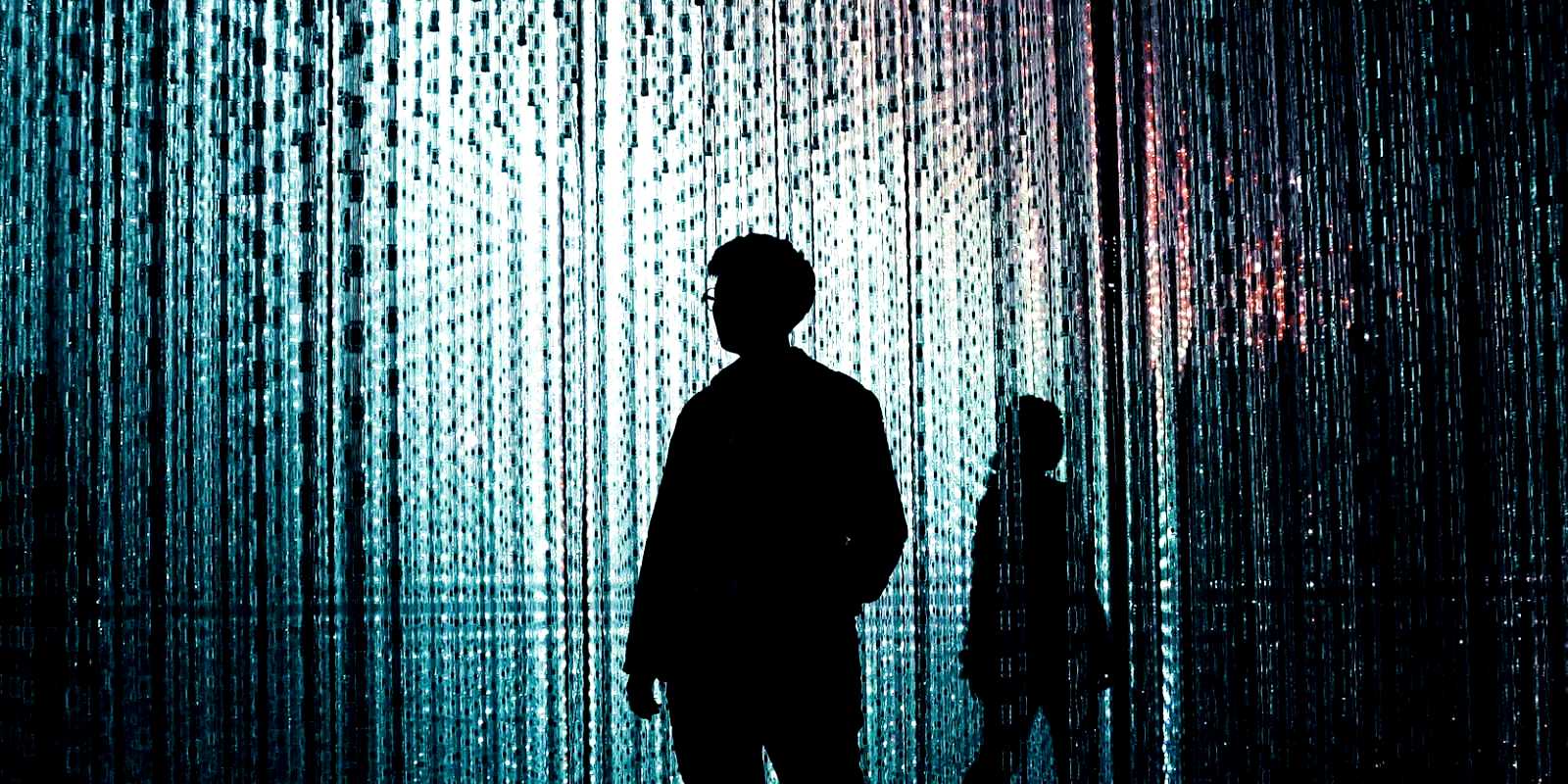 “Sourgum generally sells cyberweapons that enable its customers, often government agencies around the world, to hack into their targets’ computers, phones, network infrastructure and internet-connected devices,” Microsoft added. “These agencies then choose who to target and run the actual operations themselves.”

The investigation started after Citizen Labs shared malware samples found on a victim’s systems and led to the discovery of CVE-2021-31979 and CVE-2021-33771, two zero-day vulnerabilities fixed by Microsoft during this month’s Patch Tuesday.

They also found that many of these domains were designed to mimic domains representing media companies and advocacy organizations, including Amnesty International and the Black Lives Matter movement.

DevilsTongue can also send messages as the victim on some of these websites, appearing to any recipient that the victim had sent these messages,” as Microsoft researchers further found out. “The capability to send messages could be weaponized to send malicious links to more victims.”

This capability could allow threat actors using Candiru’s spyware to sent malicious links or messages from their victims’ devices, making it almost impossible to prove who delivered the message.

Sun Jul 18 , 2021
It’s no secret that pristine business directories are laborious to perfect, but they provide numerous instrumental services once they’re all set. However, to properly set up a website directory, users require the help of something to clinch the accurate presentation and applications of the business directory. Now, it’s common knowledge […]