Aside from its QLED display, the TV has Dolby Vision IQ and HDR10+ Adaptive for the first time. Support for those formats should help improve the picture quality, particularly in dark scenes where it might otherwise be hard to see everything on the screen. And the adaptive brightness features mean the picture adjusts if the room is overly brightened by the sun, or in a dark room. It also works as an Echo, with built-in Alexa, and includes Alexa Widgets. It can turn on and off when someone enters or exits a room. The TV can also act as a  piece of wall art when it’s not in use, thanks to a gallery of famous landscape paintings.

Amazon just unveiled a new remote called the Alexa Voice Remote Pro. Preorders for the $34.99 Alexa Voice Remote Pro start today and it will begin shipping in November. You can ask Alexa device to help you find your remote and it will start playing a noise for location assistance. It also comes with two customizable buttons to create shortcuts to your favorite streaming apps or channels.

Amazon just unveiled its third generation Fire TV Cube, a device that’s a cross between a streaming media player and an Echo speaker. It’s the first big refresh since 2019. Amazon says the newest version of the Cube is 20% faster than its predecessor.

The Cube can be controlled by Alexa and includes support for 4K Ultra HD, Dolby Vision, HDR and Dolby Atmos audio. It now includes an HDMI input port, which means users who are cable subscribers can plug their cable box into the Cube to consolidate their TV’s UI. The Cube also has WiFi 6E support, and Super Resolution Upscaling, meaning it helps upgrade older quality content into a clearer, sharper picture.

Preorders for the $139.99 device start today and orders will start shipping October 25.

If you have an Echo Show 15, which is a big smart screen you can hang on the wall, a free software update will allow you to add Fire TV to your device. An update later this year will add the Fire TV software so that you can quickly access all the streaming apps just like you would on any other Fire TV device.

The Spotlight Cam Pro is a new pro-tier security camera that has 3D motion detection, which can send motion alerts to your phone.

The Spotlight Cam Plus now has multiple power options including solar, battery, wired and plug in.

Amazon’s Astro robot can now check on doors to see if they’re open. It also allows for pet detection so owners can monitor their pets from home.

For example, users can say “show me that shirt,” when they see an image on their screen, and the device will serve up similar products, drawing in part from Amazon’s product catalog.

The Echo Dot and Echo Dot with Clock deliver up to two times the bass of the previous generation, according to Amazon. It also has a new temperature sensor, so it can do things like automatically turning on your smart fan when it gets too warm inside. Both devices also have new gesture controls and a new display. The coolest new feature is probably a built-in Eero, which turns your device into a WiFi extender to improve network coverage in your home. Eero built-in will also roll out to older 4th generation Echo Dots and Echo Dots with Clock in the next few months.

The company also rolled out a new high-end Echo Studio. Sound quality is even better with new spatial audio processing technology and frequency range extension, according to Amazon.

Last, but not least is the new Echo Auto, which has a new design and flexible mounting options. You can use Alexa to listen to music, make calls and get hands-free roadside assistance.

The company says the device has environmental sensing with a smart alarm and wake up light as well as machine learning and sensor tech to accurately detect sleep patterns.

The device comes with six months of Halo membership and will ship later this year.

The Halo Rise works with Alexa. It doesn’t require users to press a button or charge a battery and it helps determine all of your sleep phases, from REM, to light and deep sleep and provides users with a sleep score.

Amazon announces new Kindle Scribe that you can write on

Amazon just announced a new Kindle Scribe, the first Kindle that you can write on.

It has a 10.2-inch display with a pen that allows you to take notes, make to-do lists, and write directly on the pages of the book you’re reading.

You can use Scribe to mark up PDFs and other documents. It can last weeks and weeks without a charge.

Preorders start today and will ship in time for the holidays. Scribe is priced at $339.99.

The robot elephant in the room

One question that’s likely to be on many people’s minds during the event: Will Amazon mention Roomba-maker iRobot?

Amazon made the surprising announcement in August that it plans to acquire iRobot for roughly $1.7 billion, delivering a shot in the arm to its hardware and robotics businesses. iRobot is best known for its robotic vacuum Roomba, and robot mops.

Amazon launched its own consumer robot, Astro, at last year’s hardware event. Astro is equipped with Amazon’s Alexa digital assistant and can follow users around the home. But it’s only available by invitation, and it will have a steep $1,450 price when released.

Unlike Apple, which makes money off of sales of its flagship iPhone and other products, Amazon’s hardware business doesn’t generate much profit, and it doesn’t account for a significant portion of the company’s revenue.

Instead, Amazon launches devices at extremely cheap prices with the goal of promoting its other products and services. It hopes that for every $99 Fire tablet it sells, for example, users will purchase movies, audiobook subscriptions and other items, which tend to have higher margins.

Amazon founder Jeff Bezos has previously admitted that the retail giant doesn’t expect to make a profit on its devices.

Even if it’s not a lucrative business, Amazon’s growing array of Echo smart speakers, Ring doorbells and Fire TV sticks help extend the company’s reach in the smart home. And they help serve its other, fast-growing businesses, like advertising.

There may be surprises

You can usually expect new Echos, Fire TV software and the like at these events, but sometimes Amazon has a few surprises. One year it announced Echo Frames glasses, for example. Last year it launched a smart frame that hangs on the wall. And it’s also used its fall event to announce a security drone that flies around your house. But that hasn’t launched yet.

Also of note: Amazon just updated its Fire tablets, so we probably won’t see anything new there today.

Amazon typically discounts its own gadgets during these events. In years past, Amazon-branded devices like Echos, Fire TVs and Kindles also tend to be among the top sellers on Prime Day (which is typically held in the summer), and busy holiday shopping days like Black Friday and Cyber Monday. 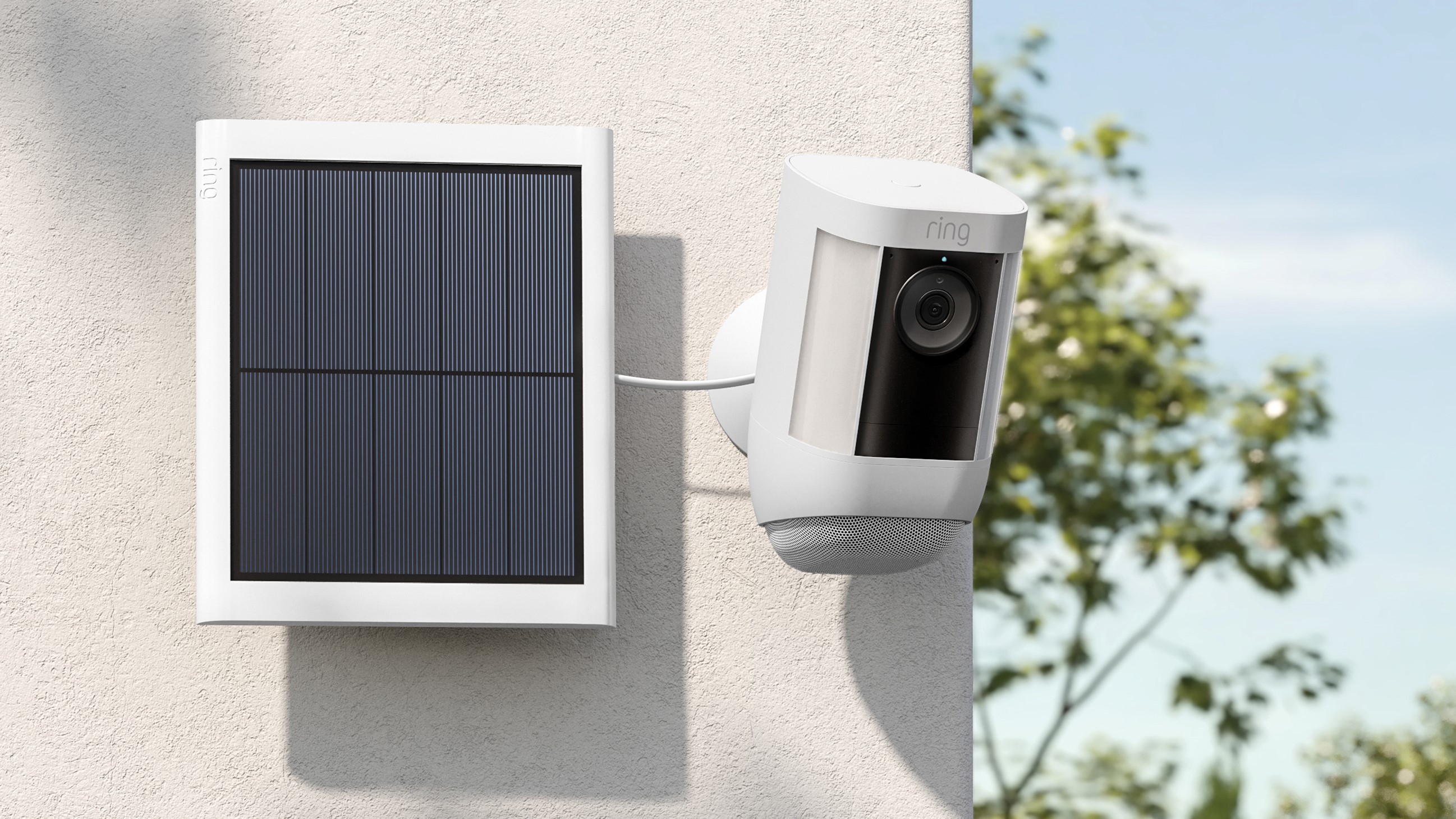