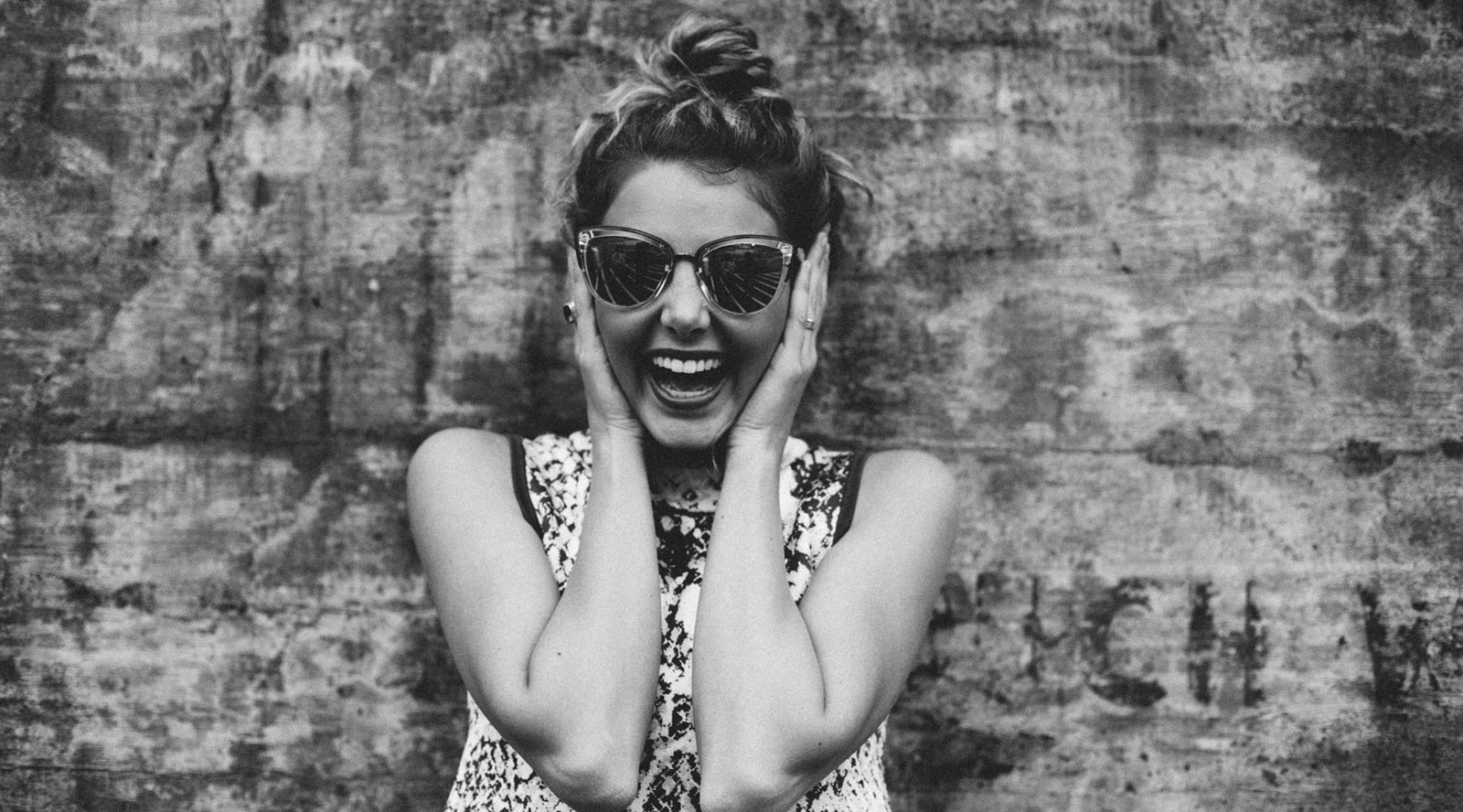 The fiasco happened as prominent websites relied on the domain vid.me to embed streaming videos in their articles.

The vid.me domain has been defunct for about four years and has had its ownership transferred over time to different parties.

For those who prefer to watch… ‘Right in front of my salad?’

Websites of major news outlets such as The Washington Post, New York Magazine, and Huffpost, among others, shocked readers when their stories displayed NSFW videos, with no relevance to the story.

As seen by BleepingComputer today, unfortunately, some news sites are still stuck with this mess:

The incident, first reported by Motherboard, was spotted yesterday by a user DOXIE, who has shared many more examples in their Twitter thread:

How did this happen?

Essentially, the affected sites had been relying on the video streaming provider, Vidme, to embed streaming content.

To do so, websites would use HTML iframes to display the videos hosted on the vid.me domain:

However, Vidme has long been defunct.

In 2017, Vidme shut down its operations with vid.me’s homepage showing a farewell message:

A blog post followed stating Vidme had been acquired by Giphy. Any hosted videos were scheduled for deletion on December 15th, 2017.

In practice, this meant, those iframes embedding hosted videos would have ideally shown nothing or, maybe an error message under usual circumstances.

But, according to WHOIS results, vid.me domain’s ownership and/or registration was updated sometime this month.

Some have cheekily surmised if this counts as a supply-chain incident.

Suffice to say, if you were previously using Vidme to host content on your website, it makes sense to purge any and all links to the defunct service.

Readers who prefer to block content from this domain from appearing in unexpected places can add vid.me to their system’s hosts file, as suggested by tech lawyer Neil Brown.

There’s a tutorial on BleepingComputer explaining how to accomplish this. Adding the following line to your hosts file (without http://) should suffice:

Thu Jul 29 , 2021
Google launches its Vulnerability Rewards Program 10 years ago and now the company is launching a new bug hunter program. The search giant also revealed that they have paid out almost $30 million to security researcher over the last 10 years to track down and report bugs. On the last […] 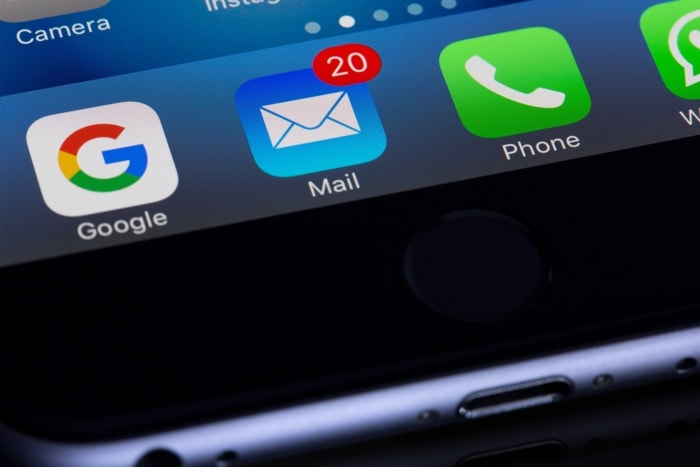