Back when Microsoft announced Windows 11, there was quite a bit of confusion over the system requirements, which included cutoffs at 8th Gen Intel Core CPUs, second-gen AMD Ryzen chips and just a handful of Qualcomm processors. Microsoft promised to test 7th Gen Intel and 1st Gen Ryzen in Windows Insider builds and with PC companies. Today, it’s announcing the results, as well as updating its software to let you know if your PC is compatible.

Based on the testing, Microsoft is adding a few 7th Gen Intel Core processors to the list of compatible CPUs. Specifically, 7th Gen Intel Core X-series and Xeon W-series processors get the Windows 11 nod. The company is also adding the Intel Core i7-7820HQ, but only in “select devices that shipped with modern drivers based on Declarative, Componentized, Hardware Support Apps (DCH) design principles.” That makes Microsoft’s Surface Studio 2 eligible for Windows 11. (Previously, no version of the Surface Studio 2, which released in 2018 and Microsoft still sells starting at $3,499.99, was eligible for the update. A number of older Surface devices still won’t be eligible for an upgrade)

On the first-gen AMD Ryzen side, however, there is no luck. “After carefully analyzing the first generation of AMD Zen processors in partnership with AMD, together we concluded that there are no additions to the supported CPU list,” the Windows Team wrote in a blog post.

Microsoft claims that the devices that didn’t meet its requirements see 52% more kernel mode crashes than those that do. But that claim isn’t just about the processors — other minimum specifications include 4GB of RAM, 64GB of storage and UEFI secure boot. Those that met the requirements were crash-free 99.8% of the time.

In June, Microsoft pulled its PC Health Check tool that let you know if your computer meets the company’s requirements for Windows 11, stating that “we acknowledge that it was not fully prepared to share the level of detail or accuracy you expected from us.” Now, it’s coming back. A new version is going out to Windows Insiders, with clearer messaging and links to support articles that might help users get their PCs ready (like enabling Secure Boot). After a “feedback” period, the PC Health Check app will be enabled for all. The versions for Insiders will be available for 64-bit Windows, 32-bit Windows, Windows on Arm and Windows 10 in S mode.

None of the other requirements have changed, including one that confused many PC builders when it was first announced: a Trusted Platform Module (TPM). For those who build PCs, most should be able to enable it in the UEFI/BIOS. The initial uncertainty caused by the switch led to a run on TPM modules for desktops. (Modern laptops should have TPM running automatically.) Windows 11 requires the more recent TPM 2.0 over the older TPM 1.2 due to newer, more secure cryptographic algorithms, the post says. Paired with Secure Boot, which only allows code from Microsoft, or an OEM or chip maker to run, Microsoft is claiming to raise the security baseline from Windows 11 and, while it will sting for those left out, will prevent current and future threats. Some detractors have suggested that TPM and the CPU compatibility list will prevent otherwise capable hardware from running the new operating system.

For those who can’t (or don’t want to) upgrade to Windows 11, Microsoft will continue to support Windows 10 through October 14, 2025. Windows 11 is set to launch this fall. 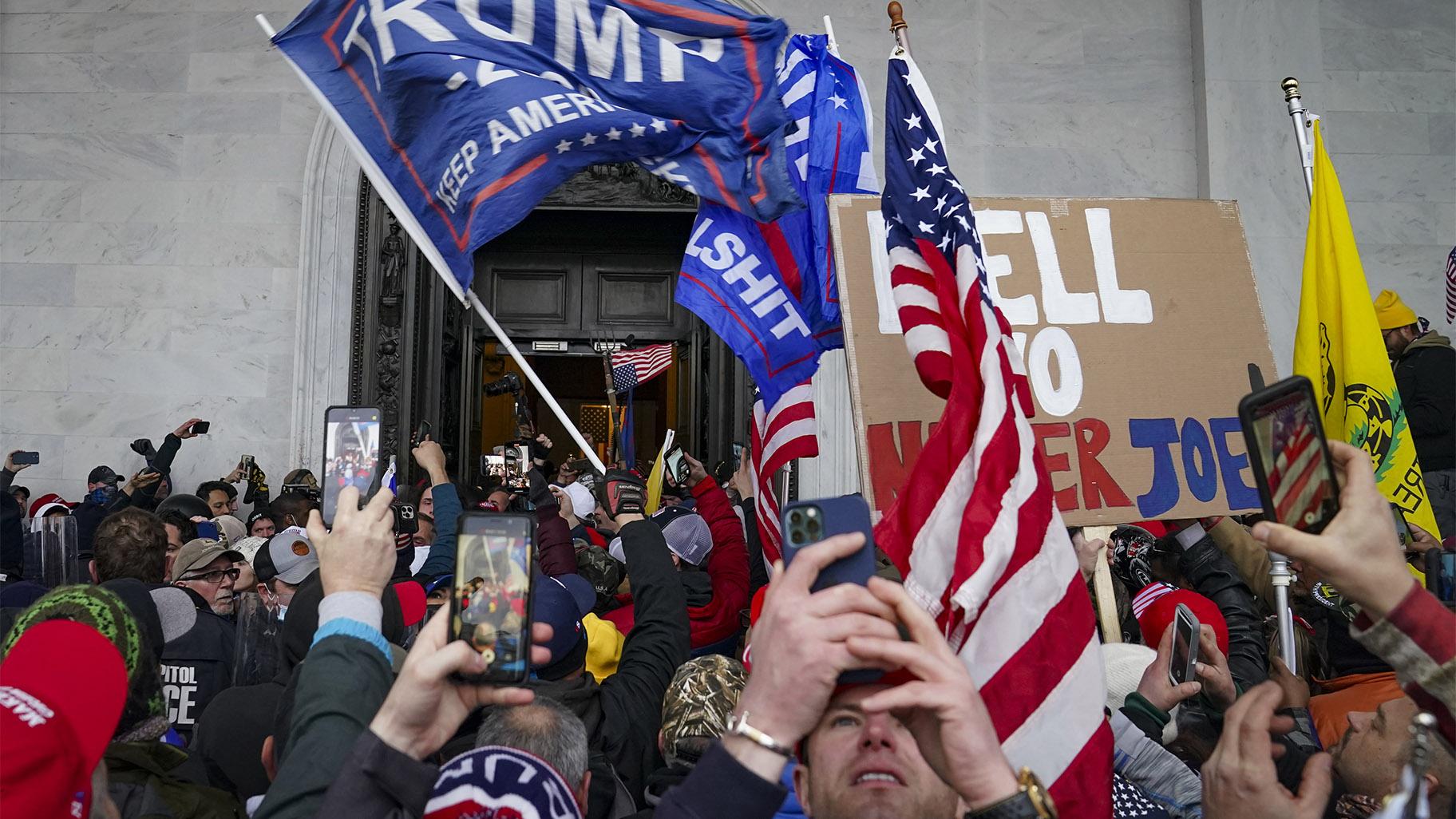