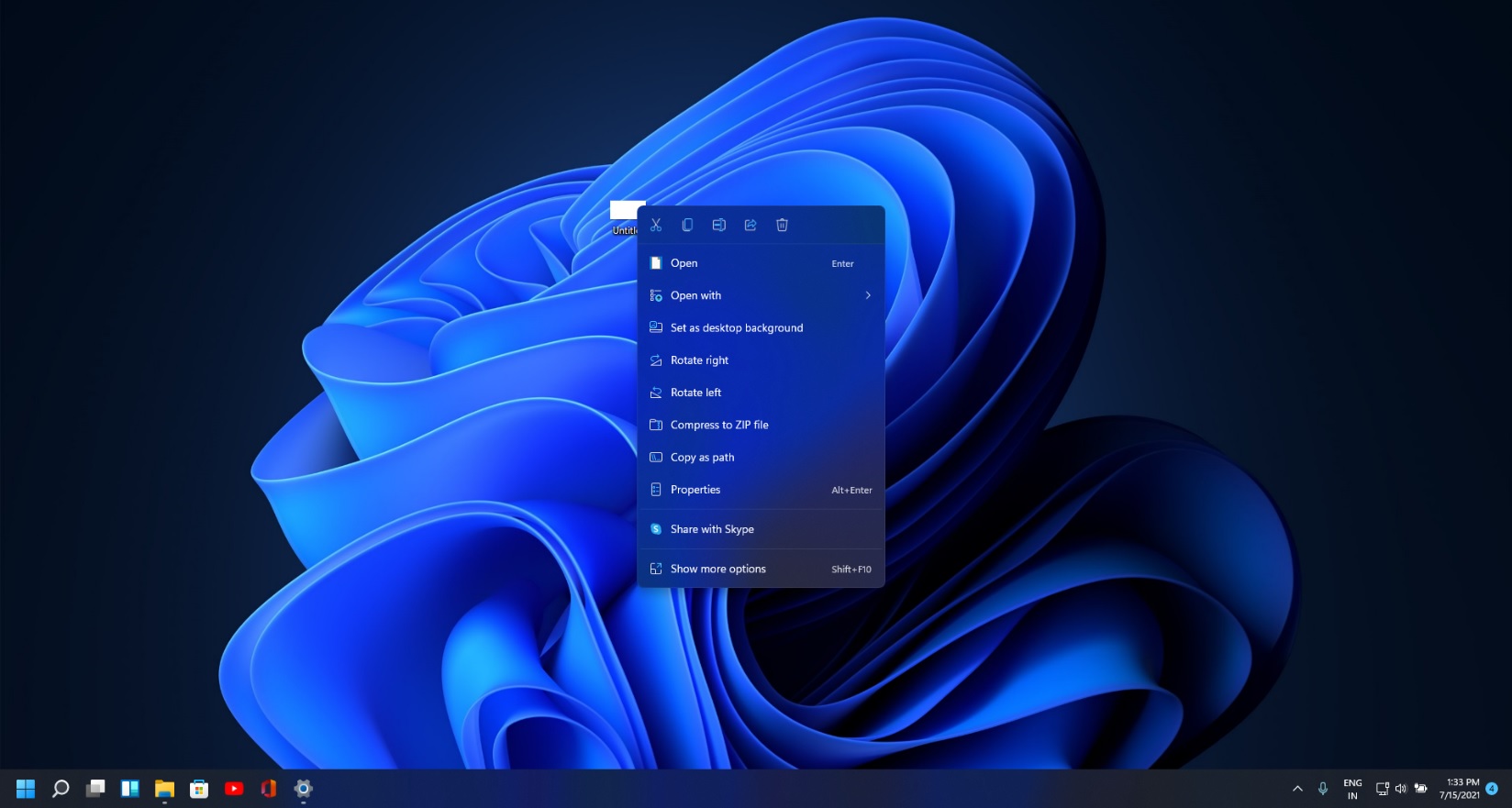 Windows 11 preview build 22000.71 is now live in the Dev Channel of the Windows Insider program and it comes with visual improvements for the context menu and various right-click menus.

As part of the latest update, Microsoft is refreshing the right-click menu within File Explorer and other apps with Fluent Design acrylic effect. For those unaware, acrylic is a Fluent Design System component that adds physical texture and depth (i.e blur effect) to the operating system.

Microsoft is also enabling rounded corners for taskbar previews (the preview that appears when you mouse-over open apps on the taskbar). These changes have been implemented to reflect the new visual design of Windows 11.

Microsoft is adding a new entertainment widget to the Windows widgets menu.

To download the preview update, you need to check for updates after joining the Windows Insider Program’s Dev Channel.

Tue Jul 20 , 2021
Launched back in 2003, WordPress remains one of the most popular platforms on the web, with its open-source content management system (CMS) giving users a wide choice of options when it comes to building a website.  Its plugin architecture makes it easy to install third-party website builders designed to work […]