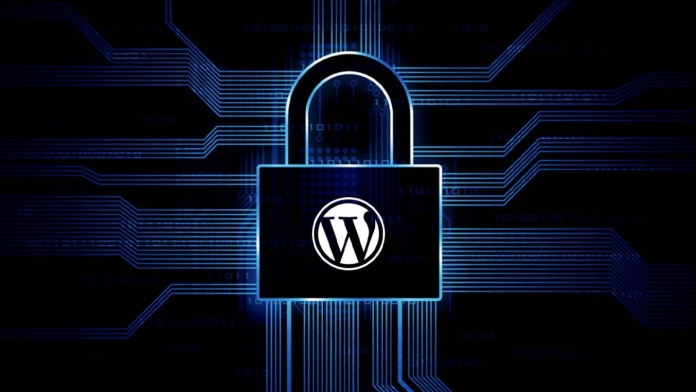 Having a share of more than 50 percent in the Content Management Systems (CMS) market, WordPress hosts more than 15 percent of the websites in the world. While the company’s open source plugins, which contain more than 55,000 plugins in total, provide support to a significant part of shopping sites; It also makes it easy to create personal blogs, forums, and social network-based platforms.

Security and quality are of great importance for websites that build their infrastructure on WordPress. In this context, the company, which constantly updates and renews itself, has now released the 5.8.1 interim update after its last major version 5.8. It is reported that the next major version update will be released with the WordPress 5.9 number, and it will be available in December 2021. Jonathan Desrosiers also released the names of the developers who contributed to the WordPress 5.8.1 security update. He thanked them all for their hard work. Some of the names announced are:

How to update WordPress?

First, log in to your website’s admin panel. Click the “Update now” button you see in the Dashboard. After that, WordPress will start the update process to version 5.8.1. Your site will be put into maintenance mode until the process is completed, and then it will return to its normal course. Also, if you have updates turned on in the background, you can install them automatically.

New back to school gadgets

Sat Sep 11 , 2021
Gadget Guru Steve Greenberg is back to share some great gadgets for going back to school. PRODUCT INFO: FOCI Focus Tracker — We’re all familiar with Fitbit and other activity trackers.  FOCI Focus Tracker tracks your attention-span.  Using machine learning and by measuring the movement of the diaphragm while breathing, FOCI sends your focus […] 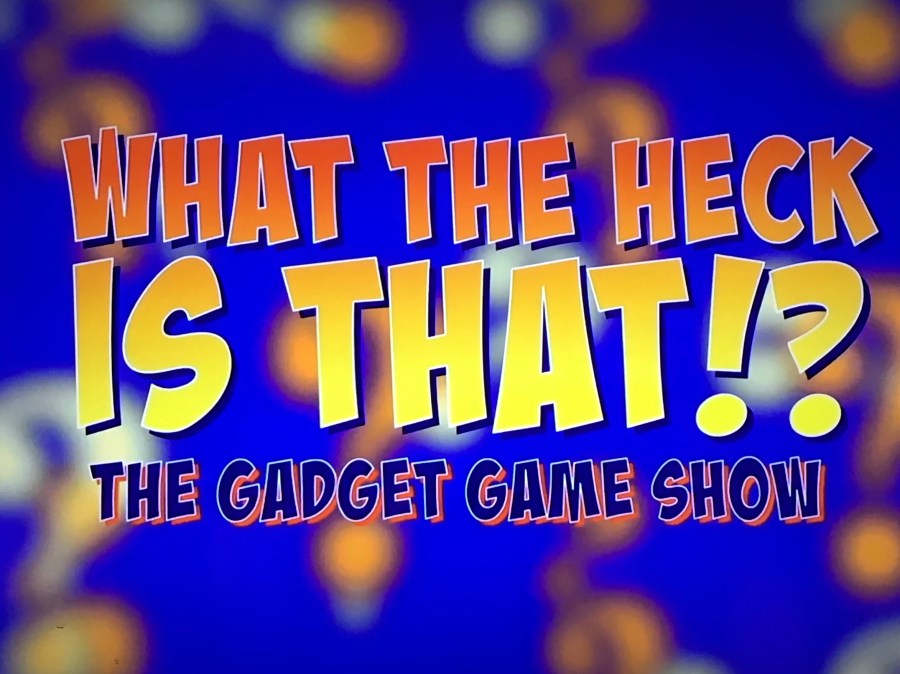