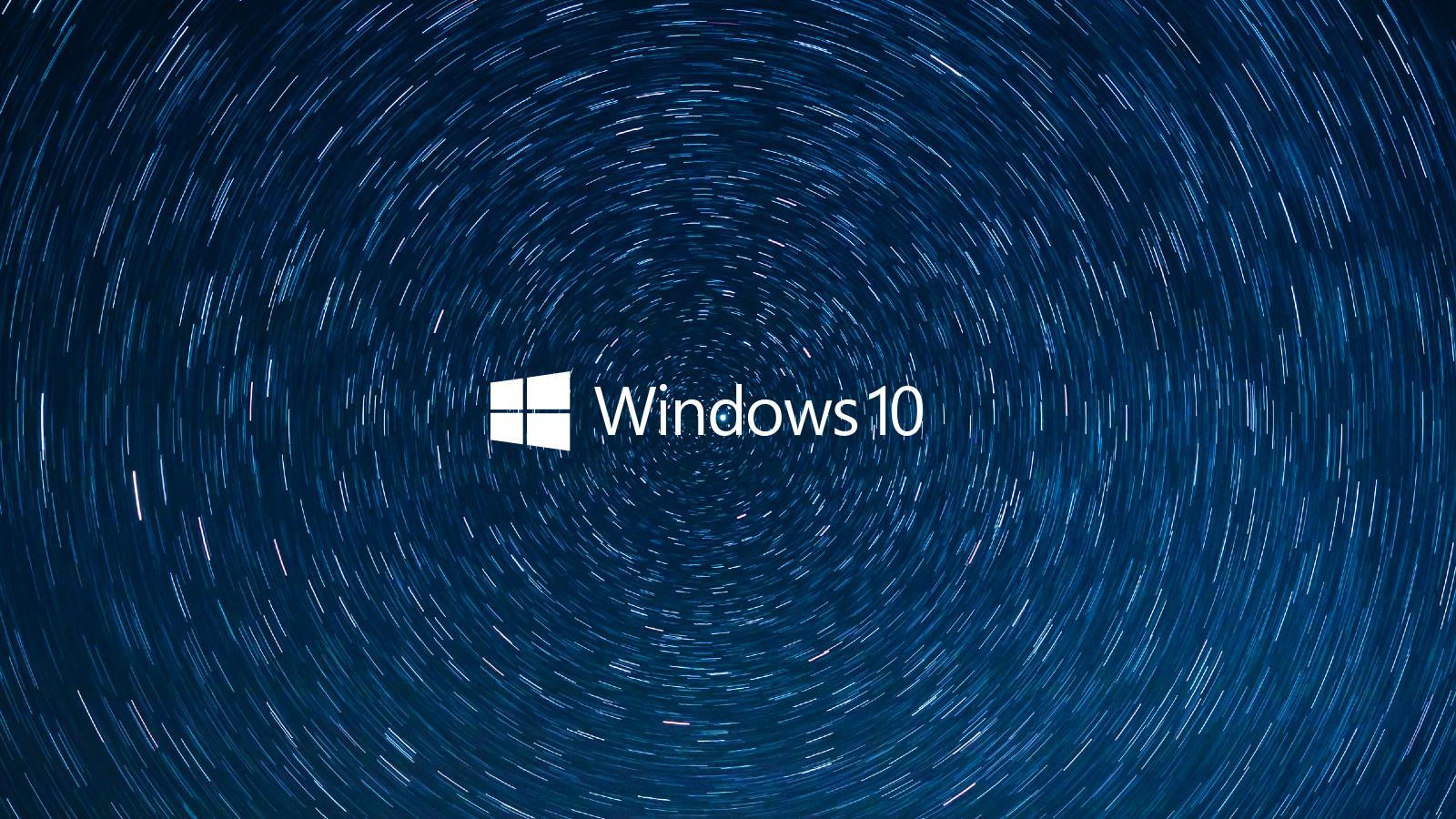 Microsoft has confirmed a known issue causing the text on the “News and Interests” Windows Taskbar to get blurry after installing recent Windows 10 updates.

“After installing KB5001391 or later updates, the news and interests button in the Windows taskbar might have blurry text on certain display configurations,” Microsoft said.

Microsoft is currently working on fixing this issue, with a resolution to be provided in a future Windows release.

Buggy and enabled for everyone

Redmond first started rolling out the Google Discover-like news recommendation feature to Windows 10 Insiders in the Dev Channel in January.

The news feed feature was later backported to Windows 10 20H2 and 21H1 via preview releases of cumulative updates issued to the Beta and Release Preview rings.

The worldwide rollout of the feature began last month, with Microsoft enabling for all customers using Windows 10 1909 and later with the June 2021 updates.

After Microsoft began mass deploying the new feature, BleepingComputer has seen many people asking on social media [1, 2, 3, 4, 5] how they can disable the new widget or being confused about why it’s been added to their taskbars.

Customers have also reported that the feature still comes with previously reported and not yet fixed bugs that mess up the display of the taskbar and tray notification icons.

The good news is that you can quickly disable it if you are not a fan of the new Windows 10 News and Interests feature.

To toggle off the News and Interests Windows taskbar widget, right-click on any empty portion of the taskbar, select ‘News and interests,’ and then click on the ‘Turn off’ option.

Microsoft also addressed a couple of other ‘News and Interests’ annoyances reported by users with the May 2021 preview updates, adding an ‘Open on hover’ option (checked by default) to the taskbar submenu to prevent accidentally opening the user interface.

The same updates also introduced a “Reduce taskbar updates’ option to the taskbar submenu to further improve the user experience.

If you want to share feedback regarding this feature, you have to click on the weather icon, then click on the … menu, and then select Feedback.