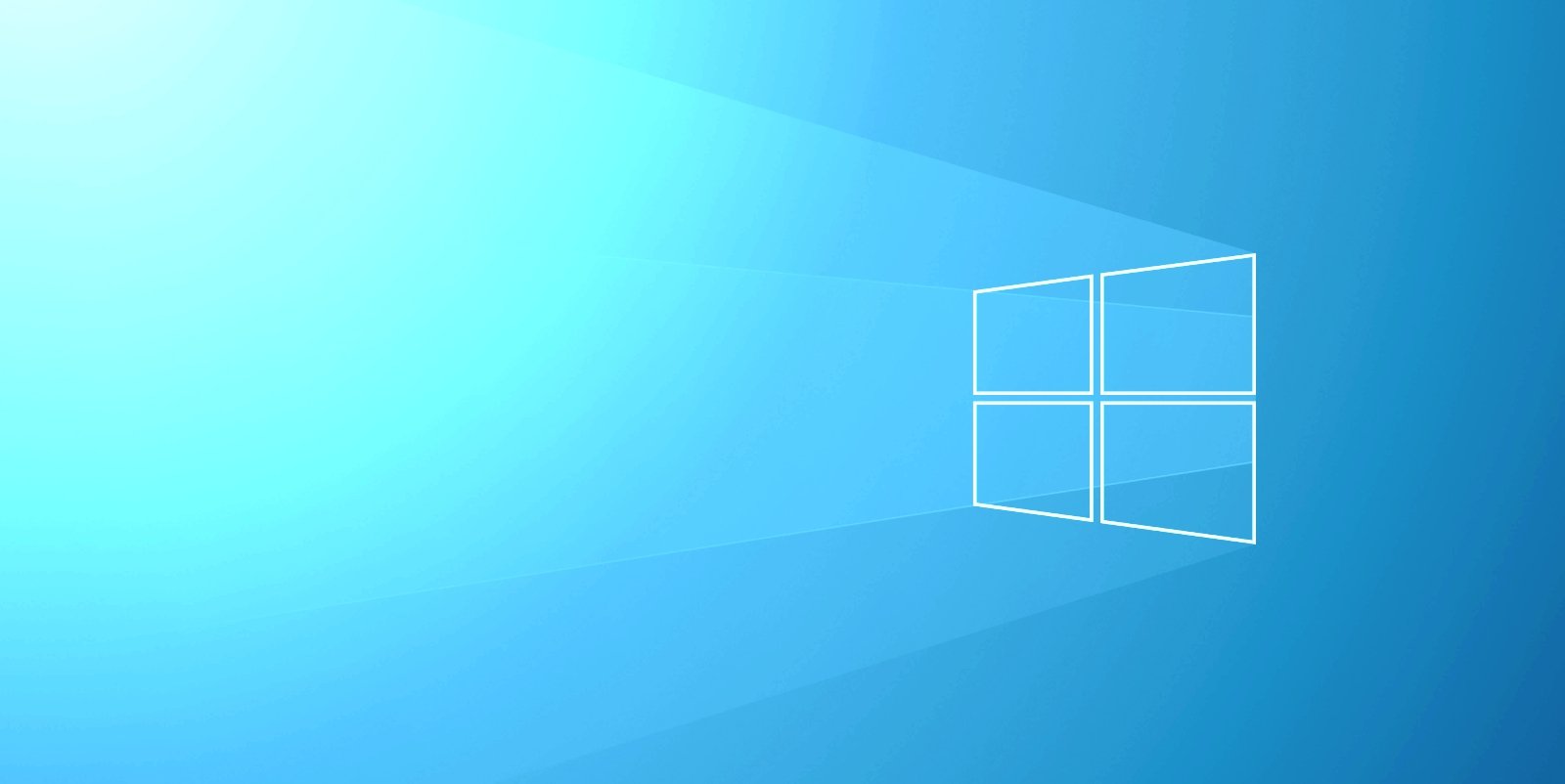 Microsoft has now rolled out the Windows 10 ‘News and Interests’ news feed to everyone and enabled it by default on the taskbar, causing many people to seek how to disable it.

In April, Microsoft began rolling out a new taskbar news feed feature called ‘News and Interests’ that displays the local weather on the taskbar. When clicked, a pane will open that displays various widgets containing the current news, weather, stock prices, and traffic information for your location.

However, as most Windows users do not install the preview updates, many Windows 10 devices did not get the new feature until Microsoft released yesterday’s June 2021 Patch Tuesday mandatory cumulative updates.

In response to the mass install, BleepingComputer has seen numerous tweets and posts [1, 2, 3, 4, 5] where people ask how to disable the widget or are confused about why it is being displayed.

Others have also reported that the News and Interests feature still has previously reported bugs that mess up the display of the taskbar and its notification icons.

“Rebooted and it happened again so that didn’t help, most likely cause of my taskbar bugging out is this “new” weather widget I got with this update, which I’ve already turned off, but the fact that this still happens… does anyone know of a fix for this?,” a user posted on Reddit.

The good news is that if you are not a fan of the News and Interests feature, you can quickly turn it off.

To disable the News and Interests widget, right-click on an empty portion of your taskbar, select ‘News and interests,’ and then click on ‘Turn off.’

Once you disable the News and Interests feature, it will not turn back on unless you enable it again.

Microsoft is asking for feedback regarding this feature and has been actively resolving reported issues. To leave feedback, click on the weather icon, then click on … menu, and then select Feedback.

Mon Jun 14 , 2021
Urian B., Tech Times 05 June 2021, 12:06 am (Photo : Screenshot From Pexels Official Website) How to Make WordPress website How to make a WordPress website for beginners. Having a social media account in this day and age might not be enough. There are a lot of reasons to […] 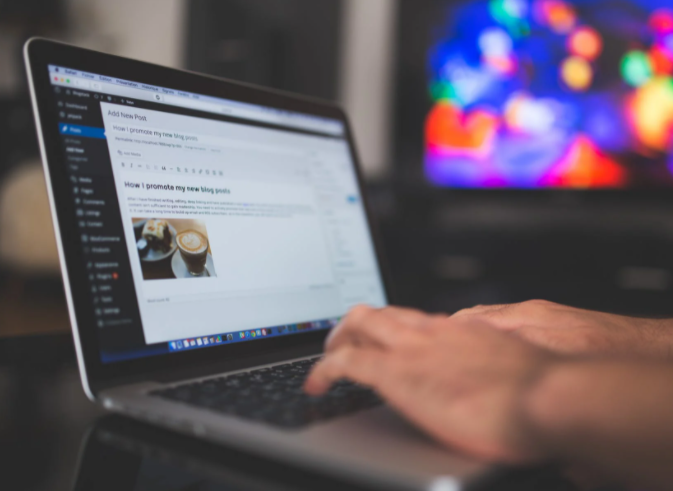