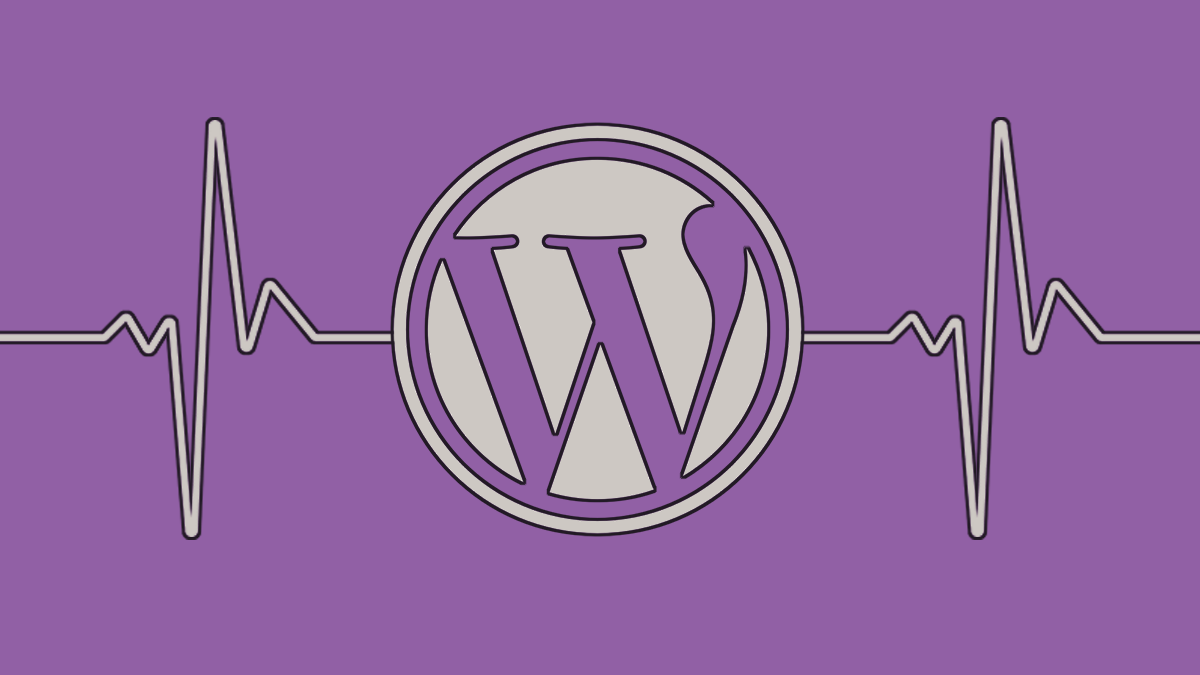 Developers will now be able to include their own tabs to allow website administrators to navigate their way around the Site Health portal more easily.

Check out the WordPress release notes for full technical details.

Site Health was introduced in WordPress 5.1, released in February 2019, to alert site owners when they are running outdated versions of PHP.

When installing new plugins, Site Health will check to see if the add-on requires a version of PHP that’s incompatible with the rest of the site – if so, WordPress will prevent web admins from installing it.

PHP, the main programming language used for websites built on WordPress, has become an attractive target for malicious hackers in recent years.

As such, being able to identify older, potentially insecure versions of PHP is an important tool needed to defend against attacks.

Kaseya, the tech firm hit by ransomware, gets the key to unlock its customers’ data. 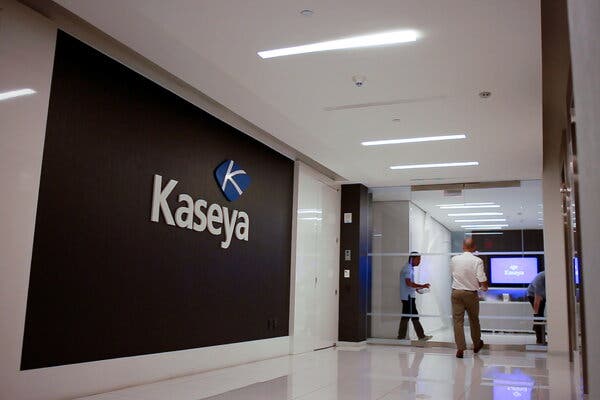