For vegetarians, vegans and folks just looking to cut back on meat, there are plenty of alternatives out there from Beyond Meat to jackfruit. But when former Epicurious digital director David Tamarkin wrote a story for Bon Appetit’s Basically site last week singing the praises of his new recipe for “Bread Steak,” the internet was not having it.

Tamarkin, who was a force behind Epicurious’ decision to stop publishing beef recipes, wrote that he quit eating steak for environmental reasons, but his cravings for something meaty persisted. “Sometimes, I wanted a slab of something absolutely lavish in the center of my plate — and for whatever reason, a cauliflower steak just wasn’t going to cut it,” he wrote.

And while Tamarkin admits his “Bread Steak” is, indeed, savory French toast, he says the recipe is “decadent in the vein of a rib eye” and that, if done right, is “downright meaty.”

Basically posted a photo of the Bread Steak on Instagram, a “custard-soaked, Parmesan-crusted chunk of sourdough” topped with snap peas and shallots, confounding many of its followers.

“y’all are really trying to convince people that cheesy bread tastes like steak…. thank you for starting my day off with a laugh,” posted one commenter.

“Whenever I feel like I haven’t had enough vegetables in my diet I just cut my steak into the shape of broccoli,” posted another person, with just the slightest hint of sarcasm. “That way it’s satisfies my vegetable cravings without having to eat vegetables. My meat broccoli is healthy, slightly grassy, and down right has bitter notes of cruciferous vegetables.”

There were, however, some Bread Steak-defenders in the comments.

Cookbook author Hetty McKinnon called Tamarkin a “genius,” while baker Jordan Smith wrote, “This is steak erasure and I’m ok with that.”

Those on Twitter also had some fun with Tamarkin’s Bread Steak.

“sorry but absolutely not, this is just toast, I’m not having it,” posted writer Mollie Goodfellow, garnering a slew of replies in agreement.

Some people pointed out that Parmesan, which Tamarkin uses in his Bread Steak recipe, is not actually vegetarian. According to Insider, many cheeses, including Parm, are made with rennet, an enzyme that aids in coagulation found in the lining of the stomachs goats and calves. Gorgonzola, Pecorino Romano, Grana Padano, Camembert, Vacherin, Emmenthaler, Gruyère and manchego all use it.

But Bread Steak isn’t even the first recipe from Bon Appetit that has caused a commotion on social media. Back in 2017, the magazine offered up the “hand salad”: lettuce leaves dipped into dressing (read: crudités).

Then again, if you like the idea of French toast — er, Bread Steak — you also might want to try out the Red Dog Toast recipe from the 1970’s that recently given new life on Reddit. This old Woman’s Day recipe takes the sweet breakfast staple and gives it a savory twist using canned tomato soup.

In any case, it’s a move away from meat that we imagine sustainable-cooking champion Tamarkin would approve of.

Ronnie Koenig is a writer for TODAY.com, covering the food and pop culture beats. She also writes about health and wellness, parenting and relationships for NBC Better and TMRW x TODAY, serves as a senior editor for New Jersey Family, and contributes to The New York Times and Real Simple. She is a graduate of Barnard College and a mom of twins.

Wed Jun 30 , 2021
Western Digital My Book Live NAS owners worldwide found that their devices have been mysteriously factory reset and all of their files deleted. WD My Book Live is a network-attached storage device that looks like a small vertical book that you can stand on your desk. The WD My Book […] 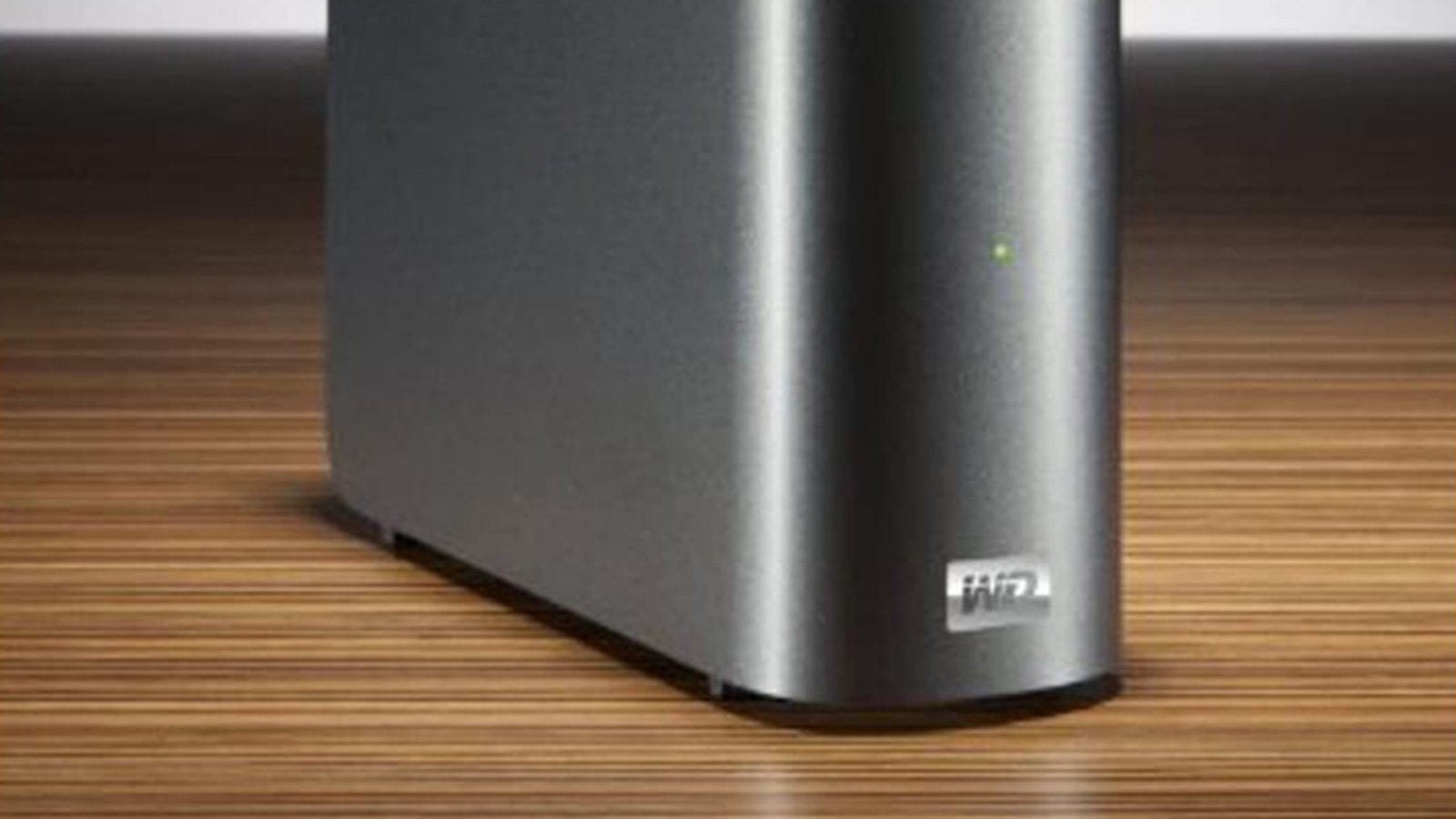